My intro today is going to be brief by necessity. My keyboard has been malfunctioning which, as someone who writes, is a real teeth-grinder of a problem let me tell you. I have a fix coming, but it will be here tomorrow and I want to get this set up tonight... so brevity it is!
Originally I was going to run another set of reviews... but then my keyboard started just... not registering key strokes on certain keys and I opted for a shorter review set. So I'm kinda pacing some Sucreabeille reviews closer together than I'd like to... but when life gives you lemons you rearrange your review queue so you only have to spend four reviews worth of time with said keyboard-lemons.
The Perfumes covered in today's review are: 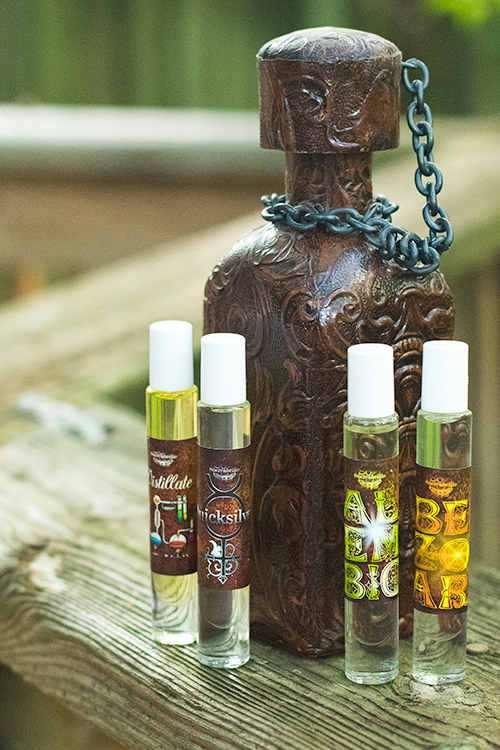